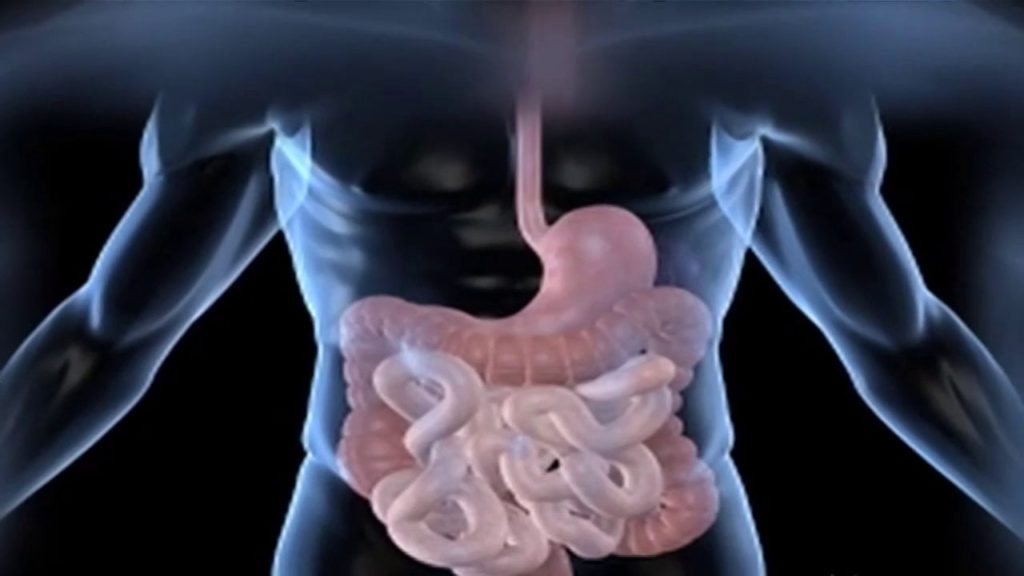 While some intestinal permeability is a normally occurring phenomenon recognized by mainstream science, claims for the existence of leaky gut syndrome (LGS) are mostly made by practitioners of alternative medicine. These supporters say that undigested food particles can pass through the “leaky” bowel wall and into the rest of body, leading to a large number of conditions ranging from obesity, migraines to autism. LGS is said to have symptoms including bloating, gas, cramps, food sensitivities, and aches and pains. Little is known about other causes of leaky gut that aren’t linked to certain types of drugs, radiation therapy, or food allergies.

LGS remains a controversial topic among physicians and gastrointestinal scientists, they often doubt whether it is even a true science. The skepticism is understandable given the sometimes hard to sustain claims of disease attributed to LGS from multiple sclerosis to chronic fatigue syndrome and irritable bowel syndrome with little evidences other than some anecdotal evidences to support its validity. Given the only solid evidence of proven diseases experience “leaky gut” are patients with celiac disease and Crohn’s disease. Whether hyperpermeability is more of a contributing factor or a consequence is unclear. Why or how this would happen in someone without those conditions is still not certain.

Unfortunately, most doctors are usually reluctant to confront the complaints, understandably so, due to the lack of medical evidence and guidelines to base the treatment on. Without a proper acknowledgment, let alone treatment by their doctors, patients went to alternative practitioners. For example, many web sites offering information on leaky gut, recommend taking L-glutamine supplements to strengthen the lining of the small intestine. While it makes sense theoretically, given glutamine’s role in intestinal function, this kind of supplement, like most supplements in general, do not have to show any efficacy (majority have indeed never showed any efficacy in large studies) to treat the ailment.

Diet likely plays a big role in having a leaky gut, I believe we should have a healthy daily intake of “healthy microbial rich” diets such as a low carb, high fiber diet, and especially a diet made of fermented food such as yogurt, and many ethnic food e.g. sauerkraut (German), kimchi (Korean), and miso (Japanese). If those food are not part of your regular diet, a high quality daily probiotic supplement of at least 5 billion CFU such be sufficient.

I also believe there is a strong psychological element of the LGS such as chronic stress. We need to tend to our stress, through meditation with occasional supplementation with medications to modulate our pain receptors. For my patient and regular readers, they probably know my personal preference is meditation which I have written on this subject previously.

In a nutshell, until a more definitive underlying LGS condition(s) are identified, general lifestyle modifications with weight loss through exercise and diet, stress reduction and probably occasional probiotic use, may be among the best ways to alleviate the symptoms of LGS. 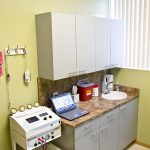 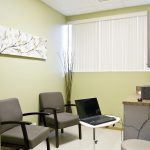 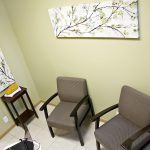 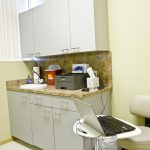 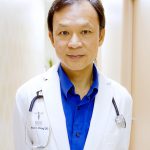 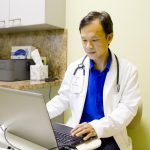 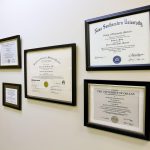 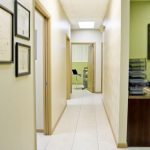 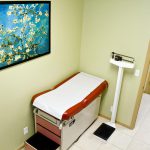 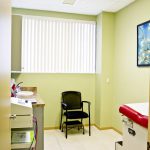 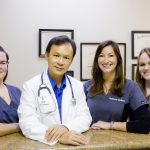 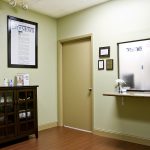 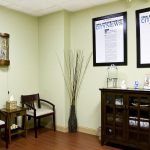 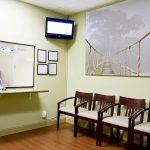 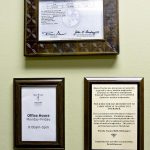 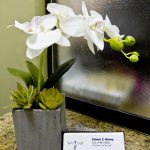 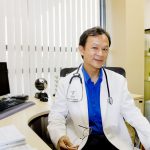